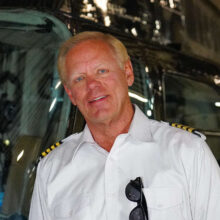 I flew two twin jet engine helicopters, an Agusta 109 SP and a Eurocopter AS355 Twinstar. During this same period, I flew my Bell 206 Jet Ranger for my company NJ Chopper.

I flew many celebrities as Chief Pilot and did many memorable movie, TV, documentary, News, and commercial shoots for NJ Chopper. I have many movie credits and even appeared in a few ( recently, The Informer ). We filmed the completion day topping of the World Trade Center, Hurricane Sandy’s devastation, The Empire State Building light shows, Macy’s 4th of July Fireworks, and many more. Television commercials for Liberty Mutual, Remax, Disney, Burger King, Royal Caribbean Cruise Lines to name a few. Television shows like 60 Minutes, Cash Cab, Disney Channel, Discovery Channel, Smithsonian Channel’s Aerial American. I have been Inside Edition’s Aviation Expert for over 10 years on stories such as the Kobe Bryant crash, hunting coyotes in Central park, train and plane crashes, 6 year old starting a helicopter at a fair, and others.

With over 7,000 flight hours of experience as a helicopter pilot. Jim has flown tours in the most congested airspace in the entire world, New York City for over 20 years. Jim was a Billionaire’s personal pilot, has worked with the DEA on special projects, and was a special advisor to several Board’s of Directors ( American Airlines, Continental Airlines, Disney, etc ).

The Bell Jet Ranger is one of the safest helicopters ever produced. More than 7,000 Jet Rangers have been made since the year 1967, which include military and civil versions outnumbering other commercial aircraft. The engine on the ranger has given it the best single-engine safety record for aircraft ever produced.

With 7,000 hours of experience in the cockpit, Jim has flown some of the words elite. Whether it’s for a tour, proposal, or video shoot everything Jim does is planned out to ensure a safe and fun experience!

Not only is the Jet Ranger the safest helicopter ever produced it also provides next-level comfort. With music, air-conditioning, and a spacious cabin be ready to take your flying experience to places you have never been before!

Jim for the past 10 years is the official Aviation Reporter for Inside Edtion. He’s reported on things like the Kobe Crash as well as many various helicopter-related incidents.

As Chief Pilot NJ chopper flew for American Idol for many years. He’s flown various stars and singers through his years in New York.

NJ Chopper was the helicopter that has captured some amazing events. One of those is the Macy’s 4th of July Firework show seen all over the USA. 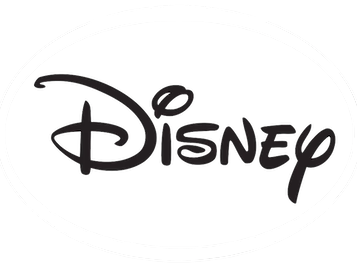 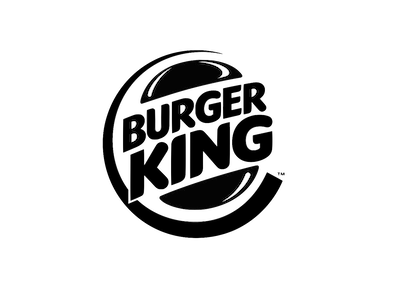 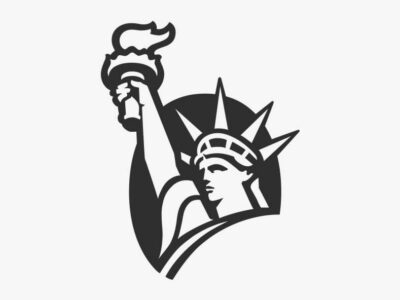 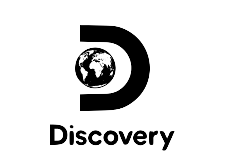 Come and explore some of Phoenix, Arizona’s best places! Go for a tour downtown, around the valley, and even watch wild horses out in the desert.

Movies, Real Estate, and TV Shows NJ Chopper has done it all! If you need scenes done at your location or a requested location NJ Chopper is the one to call.

Want to give a gift of a lifetime? There is no better experience than flying around the Scottsdale/Phoenix area. If you’re looking to surprise a friend or loved one with the give of flying give us a call! 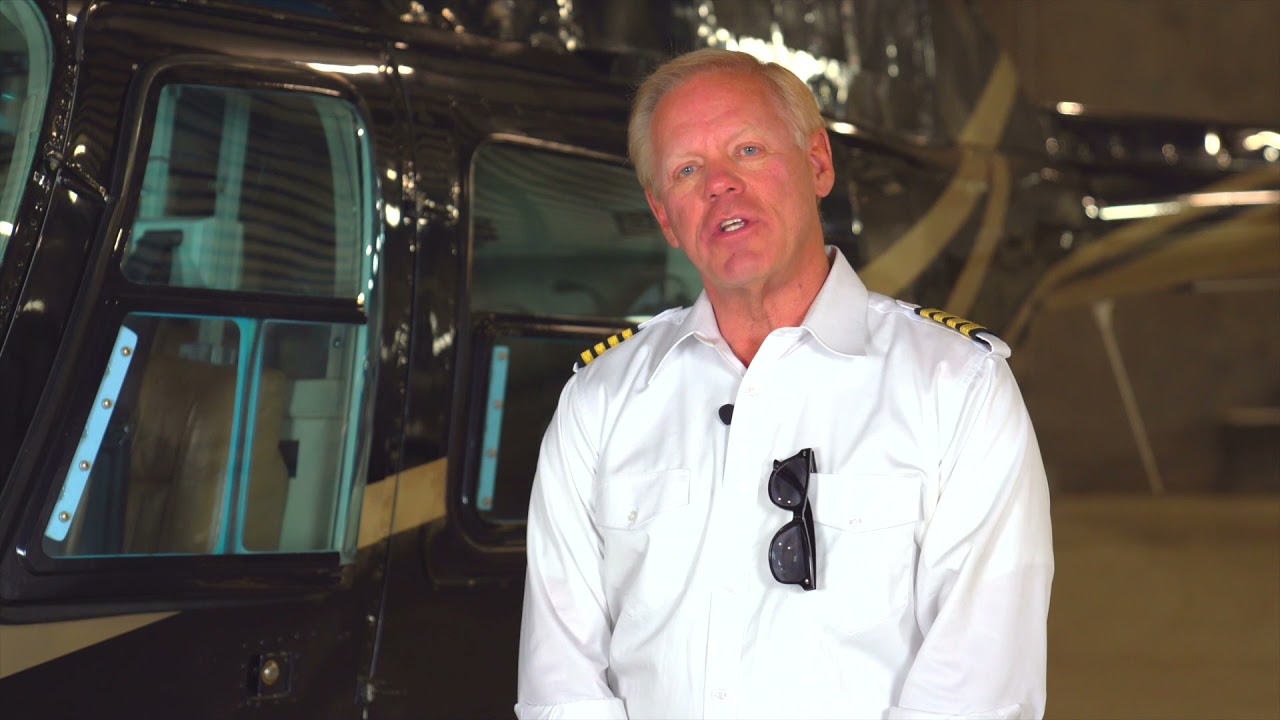 DROP US A LINE

Ready to fly or need something filmed? Send us an email to get started!